5 foods you thought were healthy...

1. Juices
Fruit juice is commonly labelled a health food, it contains vitamin C and comes from fruit, why wouldn’t it be? The issue is that the refining process means that your natural juice is quite different from the fresh fruit it was squeezed from! As the fruit is squeezed the natural fibre is lost and disregarded and you’re left with the water and the sugar content. Keeping that fibre would slow down the release of the natural sugars into your blood.

2. Hummus
Hummus is made from chickpeas (or other beans) and contains oils and other ingredients to enhance the taste. On the face of it, a quite healthy food. The issue is the calorie content. A quick search of some supermarket websites and in a 50g portion you’re looking at around 150 calories, so 600 in a full 200g pot. It’s incredibly easy to consume, so once you’ve finished dipping other foods in it, you’ve consumed an incredibly high-calorie snack.

3. Cereals
Cereals became the breakfast norm when people mistakenly thought eggs were bad for our health. How wrong they were. Ignore the health claims by some, such as “high fibre” and “whole grain”, the main ingredients are often wheat and sugar and have been heavily processed. A 40g serving might only contain between 150 and 200 calories, but who only has 40g?

4. Yogurts (with exceptions)
Greek yogurt, with no added sugar, is a great source of protein. Some yogurts however, are labelled “low fat” or “fat-free” sometimes containing fruit puree or added sugars and flavourings. Most on the supermarket shelves are just pots of sugar.

5. Margarine
Butter has been around for centuries and got pushed to one side when people became concerned about saturated fat. Margarine then came on the scene claiming to be lower in fat and better for your heart health. It is in majority made from vegetable oils that are heavily processed. It may be spreadable, but it’s not great for your health.

Plenty of people fail to achieve their body goals due to being tripped up by 1 or more foods that they perceive to be healthy but contain far more calories than was first realised. Want to achieve your goal? Click here 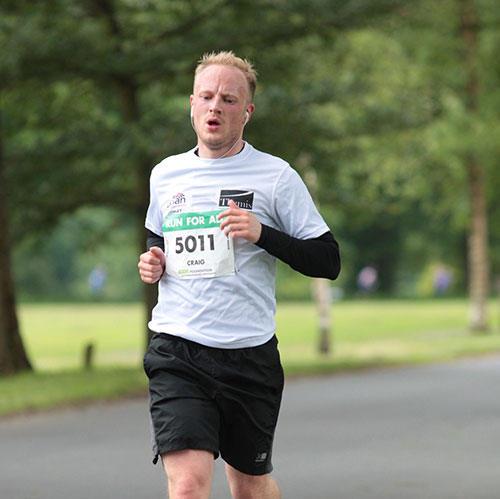 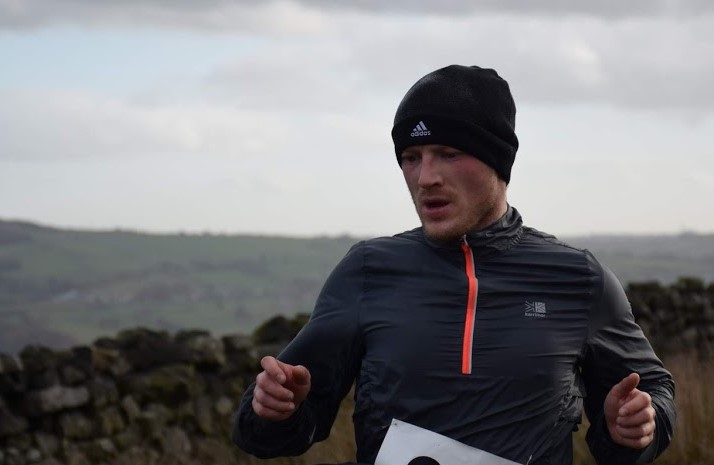